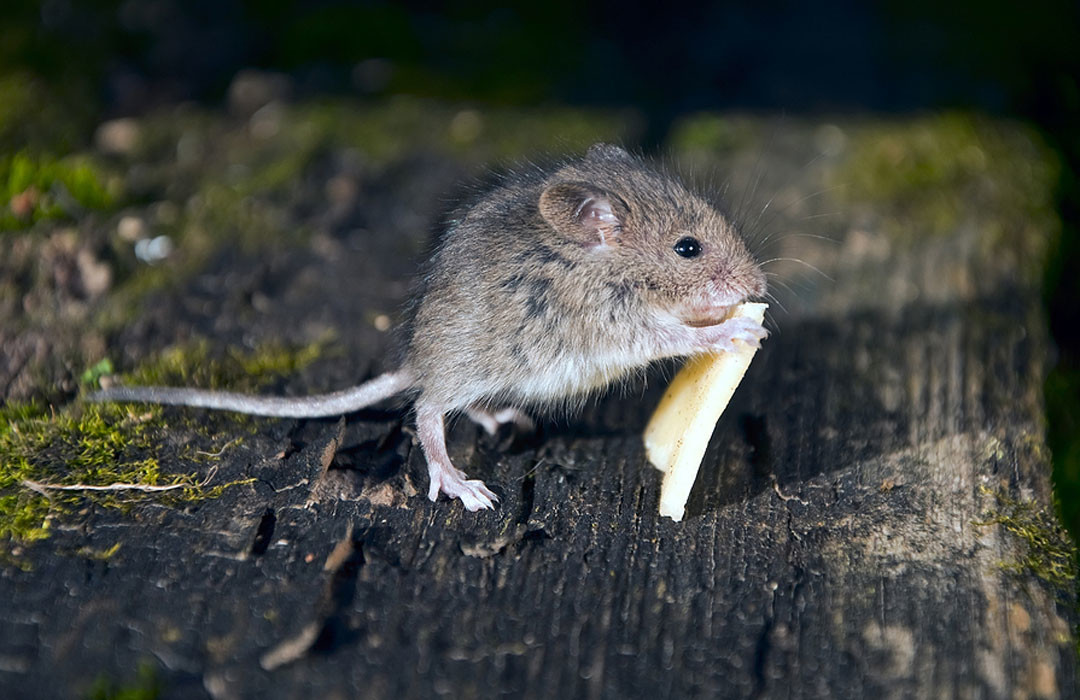 It’s a fairly common occurrence for people to tell me that they feel like hamsters running on a wheel.

(I am getting exhausted just thinking about it!)

Where, do you suppose, that poor thing was running to?!?!

Over the years I have thought about this analogy quite a lot (you would, too, if, on a regular basis, people told you they thought they were actually hamsters…)

Ah…but…many of you are hamsters, aren’t you? There’s no shame in it…in fact, I know several of you personally and you’ve already told me you feel this way so there’s really no reason to hide now.

And if you were here with me right now, here’s what you would say:

There’s just so much “shizzle” to do around here!
My To Do List is nine miles long!
If I don’t do it, who will?!?
Somebody’s gotta take out the garbage!
This is just how it is when you run your own business! It’s reality.(And with that comment, you would look hard at me and stare me down and dare me to contradict you…and of course, you know, that’s just what I am about to do…)
Enter The Contradiction:

You feel like hamster running in a wheel because that is what you’ve chosen to do.

Now take a breath and let go of whatever emotion came up for you just now as you faced that reality – it might be sadness, it might be anger, whatever…just let it flow out of you as you breathe.

And when you are ready, turn your thoughts to mice.

Mice in a maze…mice who move forward within that maze with purpose, sniffing as they go, their entire focus, all of their energy, directed towards one goal, one destination: The Cheese.

You see, that hamster, he just ran and ran for the sake of running, with not a clue of where he was going or why. And that’s cool…as a hobby…in your spare time or something.

But it’s no way to win at business.

To win at business you need to know where the hell you are going. You have to keep your eye (nose, ears, everything!) on The Cheese. You have to pursue The Cheese with focus and determination. Every turn, every pivot you make, is done with The Cheese in mind.

There are dead-ends around some corners. And some pathways take you the really, really long way around. And sometimes you travel that same road over, and over, and over before you finally figure out which way is the “right” way to turn. It can be frustrating. It can be tiring. And sometimes, those poor mice drop dead of fatigue before they ever reach The Cheese.

If I were a mouse in a maze, I would want to hire someone to help me chart my course so I could minimize the number of wrong turns I made, who could see the fastest path to my Cheese.

I would find a trainer who would help me to pace myself so I wouldn’t drop dead of exhaustion.

I would get an expert to support me so that frustration wouldn’t overtake me if I hit a dead-end.

And I would search the world over for someone who could do all of that AND keep The Cheese in mind, because without the focus on that end-prize, I would be nothing but a hamster running to nowhere.

Look, if you’re a hamster, make the decision to be a mouse.

And if you’re a mouse, make the decision to be a wise mouse…a Mouse With a Map! A Mouse with a Strategy! A Mouse with Support! Nothin’ will get you to your Cheese, faster.

Meet you at The Cheese,